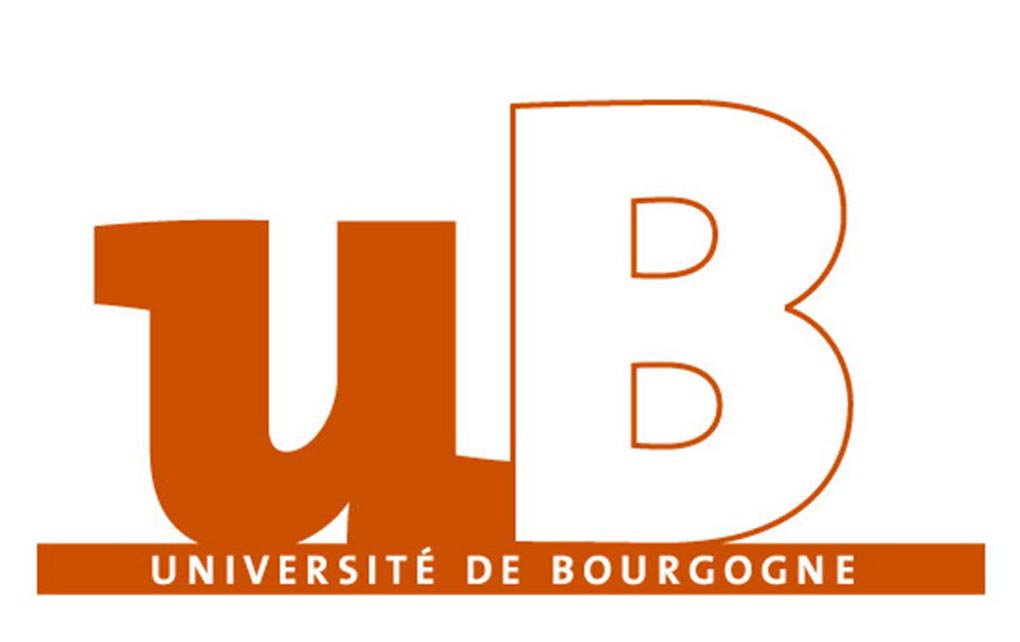 XML semantic-aware processing has become one of the central issues in Web data management, documents clustering and information retrieval. While XML data is semi-structured, yet it remains prone to lexical ambiguity, and thus requires dedicated semantic analysis and sense disambiguation processes assigning well-defined semantic meaning to XML elements and attributes. Most existing approaches in this context i) use syntactic information in processing XML data disregarding the semantics involved, ii) only partially consider the structural relations/context of XML nodes, and iii) completely ignore the problem of identifying ambiguous XML nodes.

XSDF is a n XML Semantic Disambiguation Framework that takes as input: an XML document and a general purpose semantic network, and produces as output a semantically augmented XML tree made of unambiguous semantic concepts. It consists of four main modules for: i) linguistic pre-processing of XML node labels and values, ii) selecting ambiguous XML nodes as targets for disambiguation, iii) representing target nodes as special sphere neighborhood vectors considering all XML structural relations, and iv) running the sphere neighborhood vectors through a hybrid disambiguation process, allowing the user to fine-tune disambiguation parameters following her needs.
In comparison with existing DB and IR-related systems involving XML semantic analysis, our prototype is not tied to a specific application nor to a specific context (it does not extend or propose a new XML querying language as in [1, 2], nor does it focus on one single application such as document clustering [3] or structural pattern matching [4]). In fact, it implements low-level algorithms and a semantic evalaution method that could be exploited in various application scenarios, enabling the user to test and evaluate their efficiency in each application domain.

We have developed a prototype system, titled XSDF (XML Semantic Disambiguation Framework) to test, evaluate and validate our approach, including implementations of its most recent alternatives in the literature. The XSDF prototype, implemented using java (NetBeans 7.0) and WordNet 2.1, is made of five independent and interactive components (cf. Fig. 1):

A prototype snapshot is shown in Fig. 2.

We are currently undertaking experiments on XML-based multimedia documents, such as SVG, SMIL, X3D and MPEG-7 [14], as well as XML-based SOAP processing [15, 16].

Hereunder, we provide links to documents and web pages related to our study: